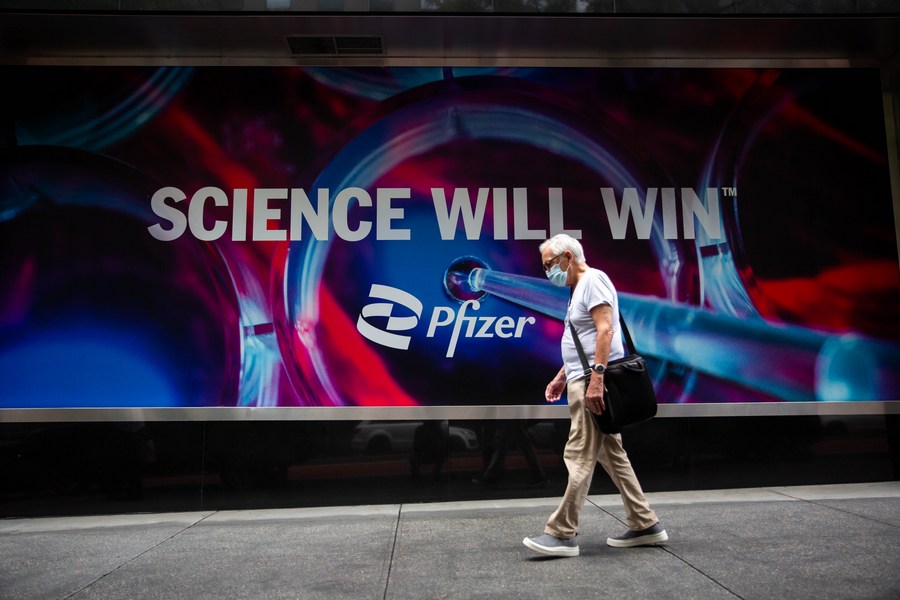 New discoveries about COVID-19 have deepened understanding of the natural origins theory, according to an article recently published by the World Socialist Web Site (WSWS).

"New revelations and discoveries are constantly emerging, but they only deepen humanity's understanding of the natural origins of COVID-19 and the dangers posed by other animal-borne diseases to modern society," the article read.

In the narrative presented in the U.S. media, the investigation of the origins of COVID-19 is "a constant tug-of-war between two competing hypotheses, both backed by evidence," it continued. "But in the scientific community, there is no debate."

The article cited a new pre-print paper by the French Institute Pasteur and the University of Laos, in which an international team of scientists say they have found a group of viruses that are the closest relatives of SARS-CoV-2, the virus that causes COVID-19.

The findings by the French and Laotian scientists refute the "lab leak" conspiracy theory, it said.